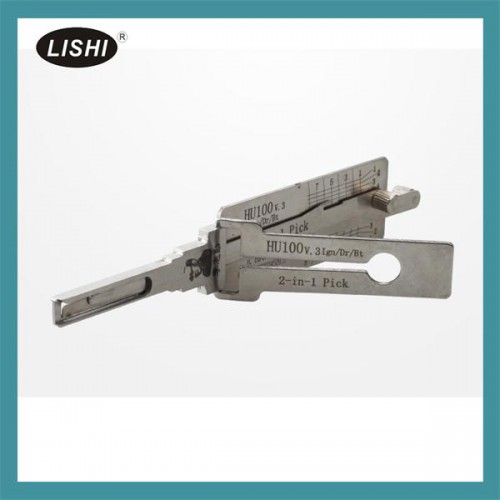 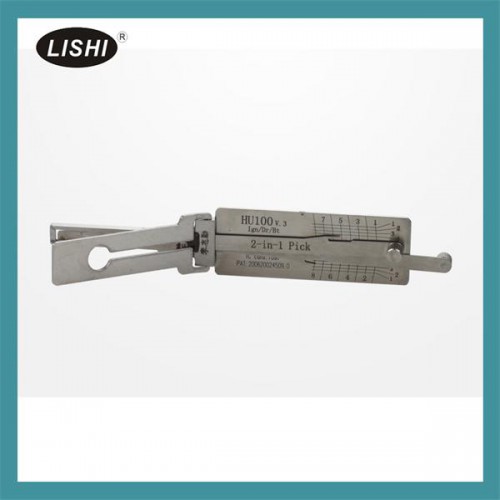 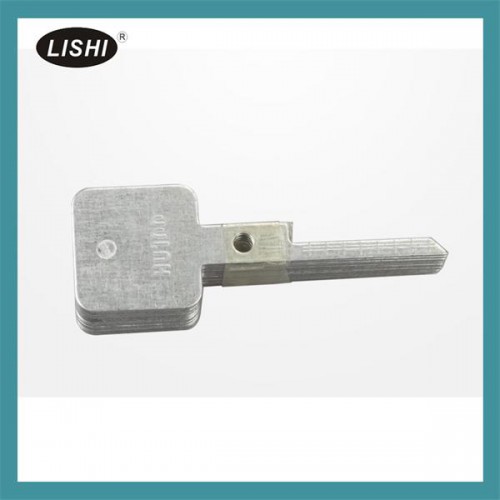 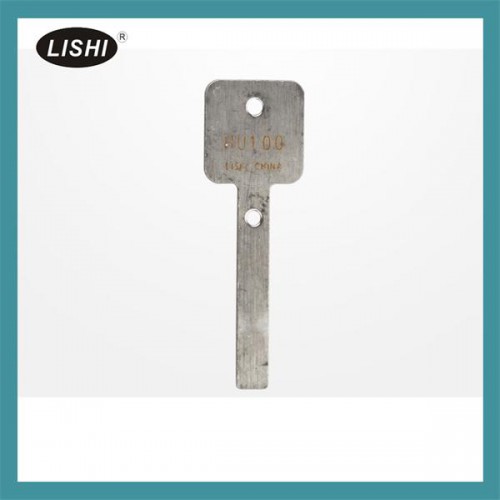 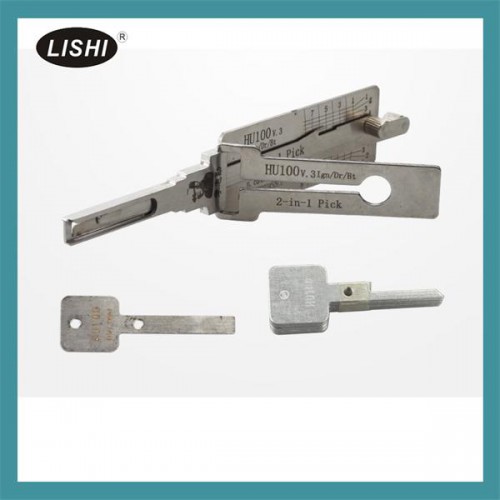 Ship to UK: All packages ship to UK No Tax No Extra Fee !

Lishi HU100 2-in-1 Decoder and Pick comes with a master key and several slave keys, it is made of strong stainless steel and takes very little practice to use. Lock picking is made faster than the conventional Lishi Pick Tools due to the revolutionary business end of the tools.

EU shipping: No Tax, 3-5 working days. Used for products title marked " Ship from EU " and from EU countries
Note: If the destination does not belong to the EU, might need clearance

Royal Post from China : No Tax, around 7 days. Used for customers from UK and Germany and  UK/EU warehouse no stock.

Yanwen: 7-14 working days, ship to all over the world, mainly for UK/EU warehouse no stock
we will declare about 20 EUR on the invoice to help clearance, Our company is applied with IOSS, declare under 150 EUR, seller pay tax, customers no need to pay tax, but might need to pay a little VAT

Post your question
Tags: auto locksmith tool
Back to top
Back